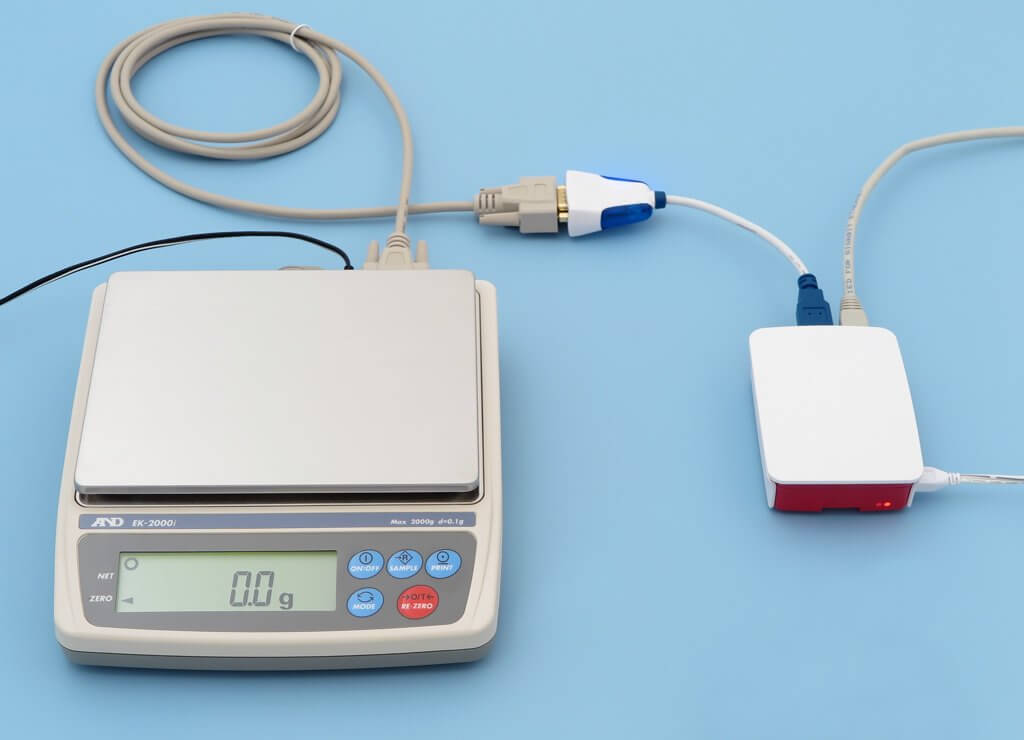 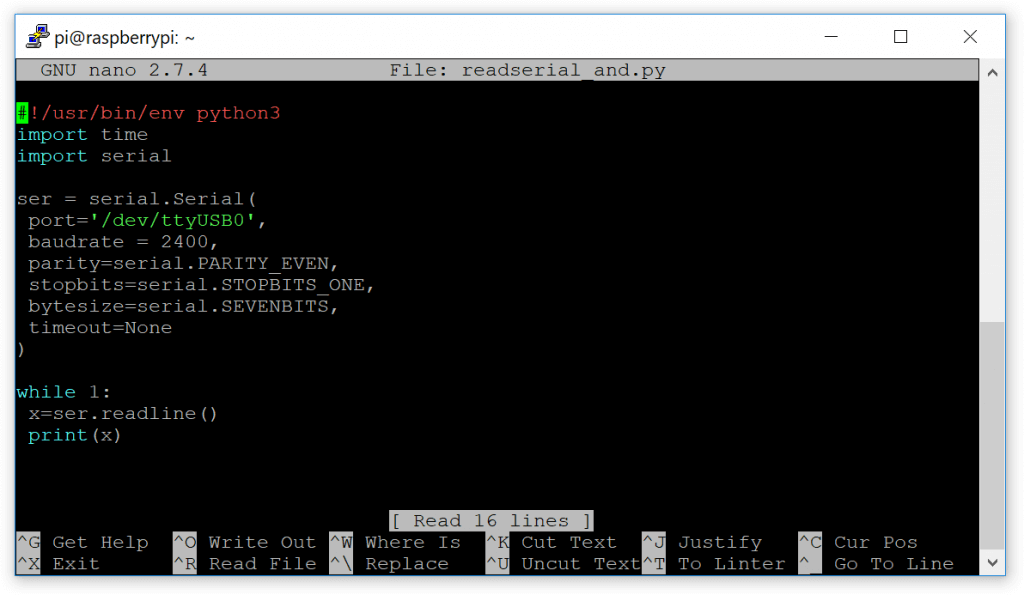 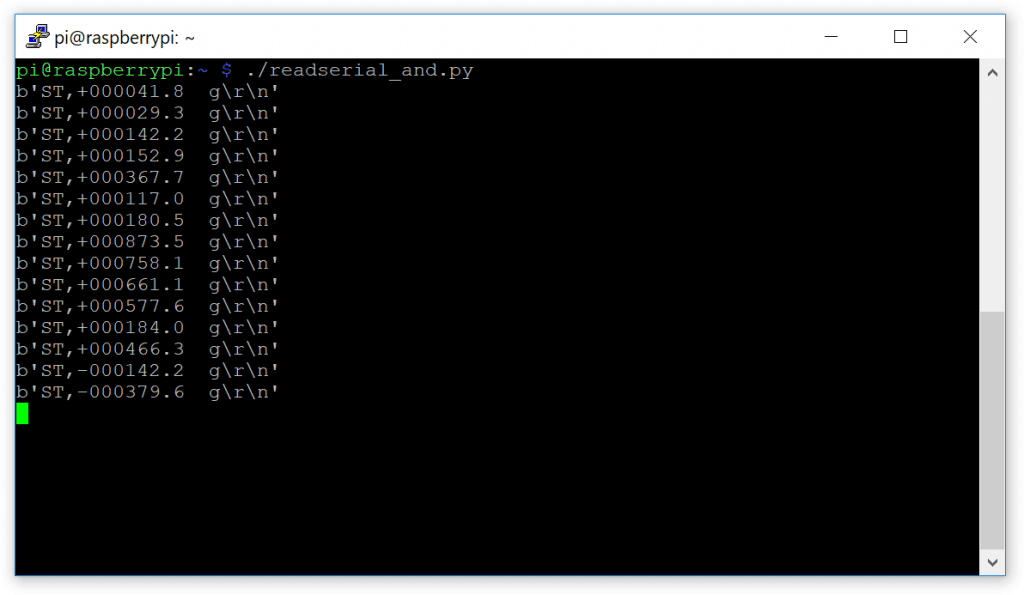 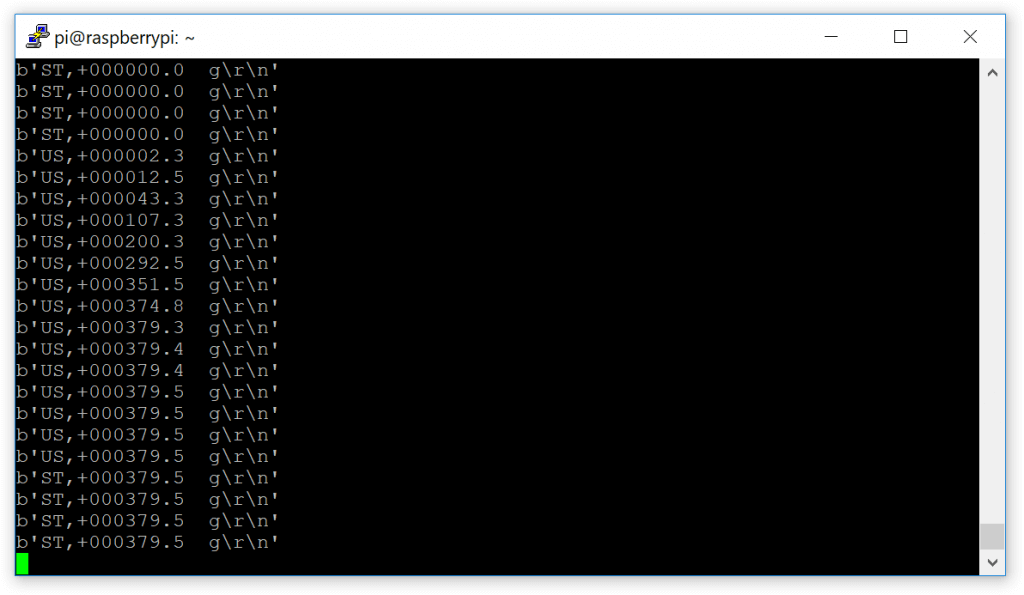 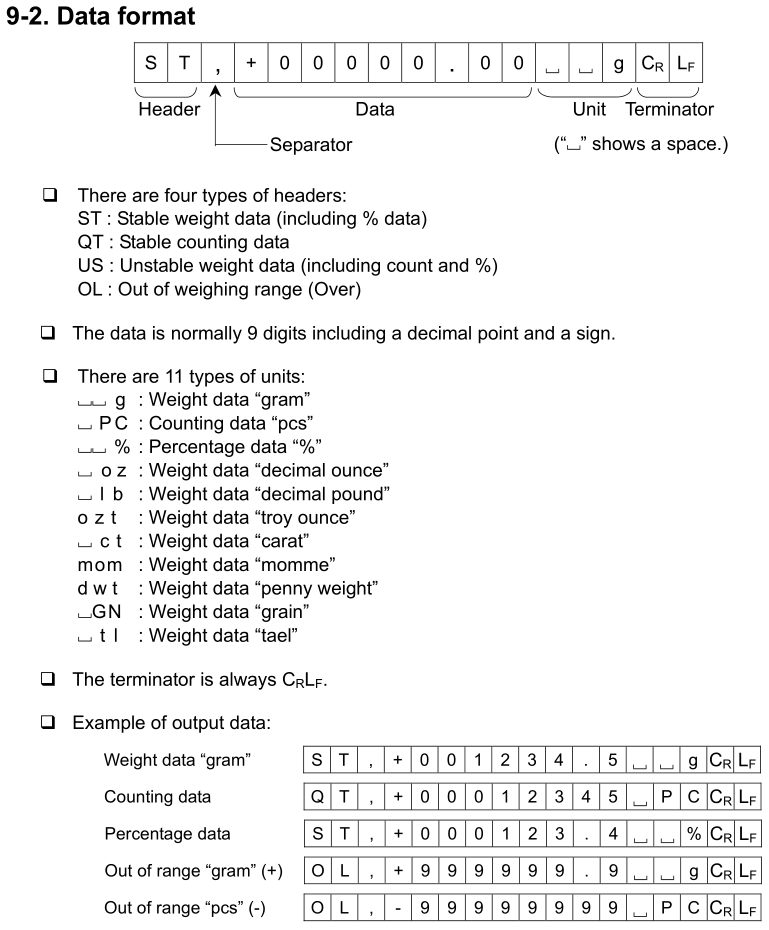 This site uses Akismet to reduce spam. Learn how your comment data is processed.

One thought on “Raspberry Pi: Connecting a scale can be very easy…”