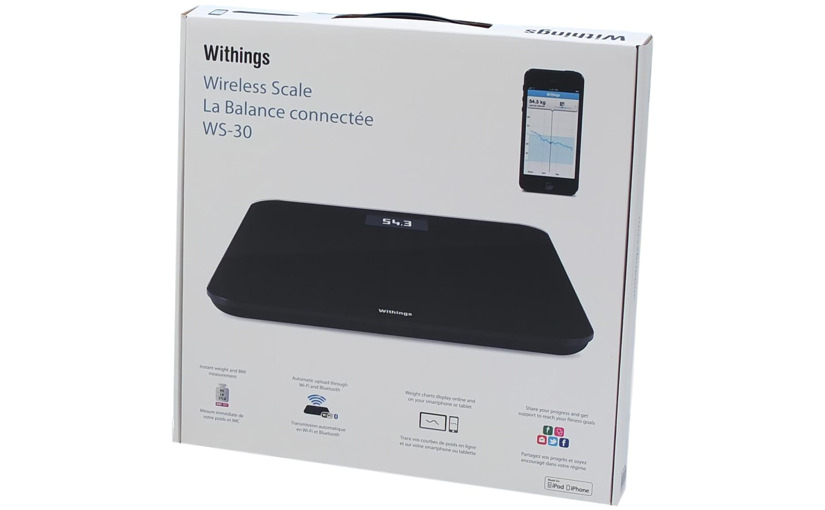 So at what point do I tell our cleaner that whenever she uses our bathroom scales.. it syncs to my iPhone, any advice @WithingsEN